100 years is good for generalizations 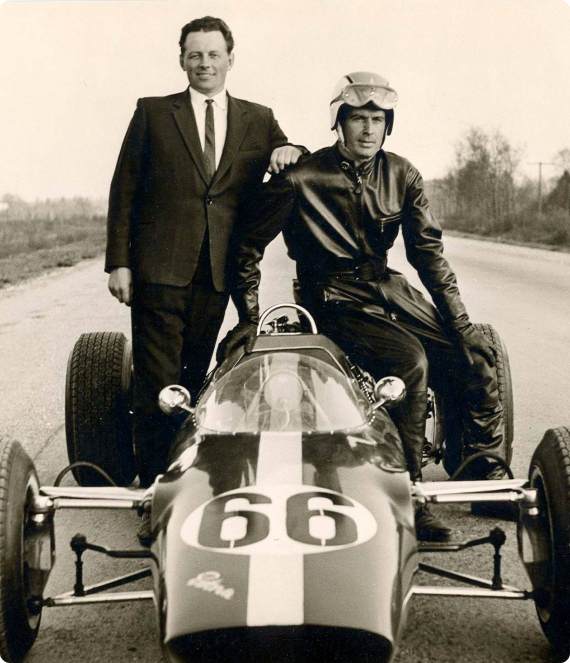 Looking at the history of motorsport, the question still arises as to how we have been able to succeed and move forward in this complex sub-group. In fact, the history of our motorsport is longer than the country we live in. We celebrate our 100th birthday after the first official race (August 28, 1921) held in the Republic of Estonia. But we were already racing in the Russian Tsarist state given the possibilities and available equipment at that time. Why did we set all indicators to zero and started reading our history from zero again – liberation, independence, our own country – is certainly part of the right answers. But in motor racing, we already had a certain amount of cognition and knowledge before the first race. We just kept going and took the best of the republic’s time and moved on.

Today, our motorsport has developed through four socio-economic formations. Philosophically, the evolution had to be in a spiral – every next round at a slightly higher level. 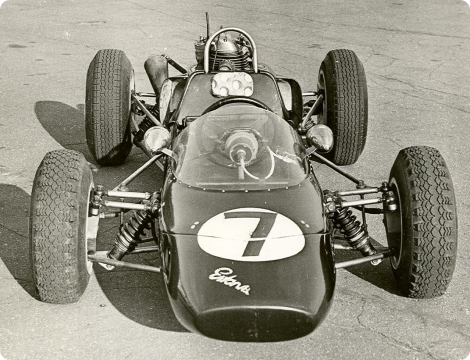 Consistency and adaptability have been paramount in our 100-year motorsport history. This has been our strength and allowed us to do these things mentioned in the next 4 chapters. 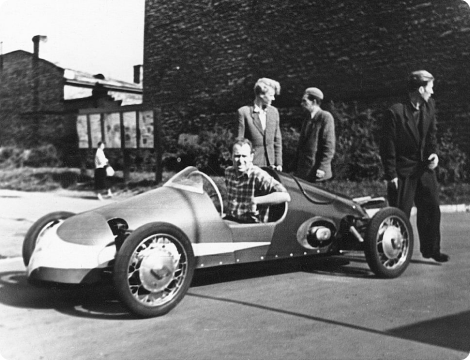 There are records that in 1898. at least one skilled man from the Estonian province participated in the first official competition held in the Russian Tsarist state on the route St. Petersburg-Moscow as a paid mechanic-driver.

First motorsport race that took place on Estonia soil was in 1912.

The last competition of the Russian Empire started in 1914. In the same place where 106 years later the first World Rally Championship stage that took place in Estonian soil – from Raadi manor, today from the ERM.

On August 28, 1921, the Estonian Association of Car Owners organized  car and motorcycle competition on the route of Tallinn-Rapla-Tallinn, which is considered to be the birthday of Estonian motorsport. Eight cars and two motorcycles took part in the race, Voldemar Johanson won the race in Delahaye car belonging to his brother Julius and Alfred Kiin was the only motorcyclist to finish on a Harley-Davidson sidecar. In terms of content, it was a rally-type competition, which can also be considered the beginning of our rally sport.

In September 1958 at the Tallinn Car Repair Factory no. 1, the first formula named Estonia was born under the leadership of Ants Seiler – with that, the race car series production was started throughout the Soviet Union. The same factory which had different names during different times (Tallinn Car Repair Test Plant, Kavor and Kavor Motorsport) produced total of 26 models and 40 modifications with a total of 1331 formula cars in 44 years. Another formula factory operated in Estonia for a short time: in 1988, the USSR-German joint venture ESTTEC SP was founded. In 1988-1991, there were two factories that manufactured formula cars in Estonia.

1973 The factory Vihur was founded in Tallinn, which started to produce circuit motorcycles and prepared rally cars. In 1975 the first circuit motorcycle Vihur VM-001, led by chief designer Jüri Randla, was completed.

In addition, racing machines were manufactured at the Teras plant, the Viro joint venture and the AYR private limited company. The latter is the only surviving company in this industry in Estonia. 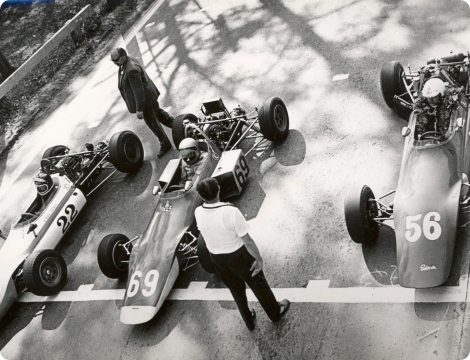 Estonian Uno Aava, together with Yuri Lessovski from Moscow, finished 22nd in the 16,000-kilometer London-Sydney Rally in 1968, finishing third in the class at up to 1,600 cm³. On May 27, 1970, he finished the London-Mexico rally in Mexico, the Avtoexport crew Gunnar Holm / Kastytis Girdauskas / Vladimir Bubnov finished in 17th place, in the class up to 1600 cm³ they won the third place.

In 1975 formula driver Madis Laiv was crowned as the first Estonian and a member of the USSR team to be the winner of the socialist countries’ car circuit race. A year later, Laiv was third in the season. Toomas Napa became the second Estonian as a formula driver to win the cup in 1987, and in three years (1978, 1981 and 1985) he was second in the same series. Napa was chosen as the best motorsport athlete of the 20th century in Estonia.

Estonian rally drivers were among the best in the Soviet Union. In 1979, Heiki Ohu / Toomas Diener took 14th place in the overall standings at the World Rally Championship in Greece, 1982 Vello Õunpuu / Aarne Timusk became the first rally driver in the Soviet Union to win the trophy in the socialist countries. In 1983, Joel Tammeka / Ants Kulgevee won the class at the Finnish Rally.

In 1982, Estonia became the first winner of the Sõpruse Cup in motorcycling in the socialist countries. Jüri Raudsik won in the 250 cm³A machine class in the circuit race and Aadu Sikk in the 125 cm³ cycle class in motocross. Buggy driver Jaanus Ligur was crowned the winner of the European Cup in Division 3A in 1990 and 1991. 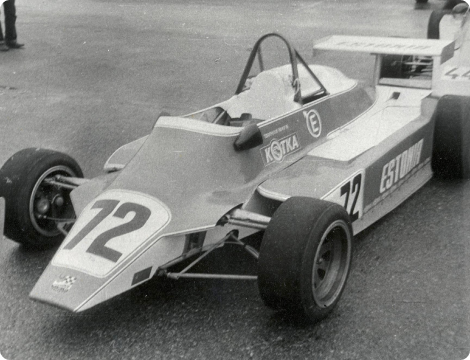 1933 The first Estonian circuit competition Eesti TT was organized on the Pirita-Kose-Kloostrimetsa circuit. In Soviet Estonia, the Kalev Grand Race continued this tradition since 1959. In the 1950s and 1960s, up to 200,000 spectators watched the Kalev Grand Tour.

On January 7, 1962, the first karting race in Estonia was held at the Komsomol Stadium in Tallinn. Taivo Sapas, a student of Tallinn Secondary School No. 2, who built the first Estonian card, won the 125 cm3 card group race.

In 1984, the first international car rally took place on Estonian roads. 9.-12. The Baltika rally, which ran until February, was also the opening stage of the Socialist Cup. The rally was won by Vallo Soots – Toomas Putmaker. In 1997, for the first time in Estonia, the World Championships in motorsport were organized. On the Saku-Männiku cross-country track, World Championship points were hunted on June 29 on motorcycles with side carts. The Dutch won Daniël and Marcel Willemsen, the best Estonians were Are Kaurit / Arvo Laksberg fourth.

Rally Estonia, driven in South Estonia on September 4 and 5, 2020

2020 was included in the World Rally Championship calendar for the first time. Ott Tänak and Martin Järveoja won the rally.

Assessing all of the above – races and victories, work, effort and sweat spilled, it must be admitted that the most special and outstanding achievement in the first 100 years of Estonian motorsport is the domestic racing machine industry. For this reason, we illustrate our story with pictures of the flagship of this field – the Estonian formula car

We use cookies on our website to give you the most relevant experience by remembering your preferences and repeat visits. By clicking “Accept All”, you consent to the use of ALL the cookies. However, you may visit "Cookie Settings" to provide a controlled consent.
Cookie SettingsAccept All
Manage consent

This website uses cookies to improve your experience while you navigate through the website. Out of these, the cookies that are categorized as necessary are stored on your browser as they are essential for the working of basic functionalities of the website. We also use third-party cookies that help us analyze and understand how you use this website. These cookies will be stored in your browser only with your consent. You also have the option to opt-out of these cookies. But opting out of some of these cookies may affect your browsing experience.
SAVE & ACCEPT